We love a good firework display, and the next 2 weeks will see countless gatherings, processions and get-togethers up and down the UK with fireworks being the centre of attention.  Did you know, however, that fireworks started their life at the same time that Christ was born? Read on…

1)     Fireworks were invented over 2,000 years ago by the Chinese, and served the purpose of warding off evil spirits from public celebrations, military missions and private gatherings.  China still remains to be the largest exporter of more than 90% of the fireworks in the world.

2)     Gunpowder was discovered in Arabia by a Syrian man named Hasan al-Rammah in 1240, yet the first recording of them being used in England wasn’t until 1486, when they featured highly at King Henry VII’s wedding.

3)     According to ancient Chinese medicine, if fireworks feature in your dreams it’s believed to be a symbol of enthusiasm and determination.  It can also mean, however, that you rather enjoy being the centre of attention! 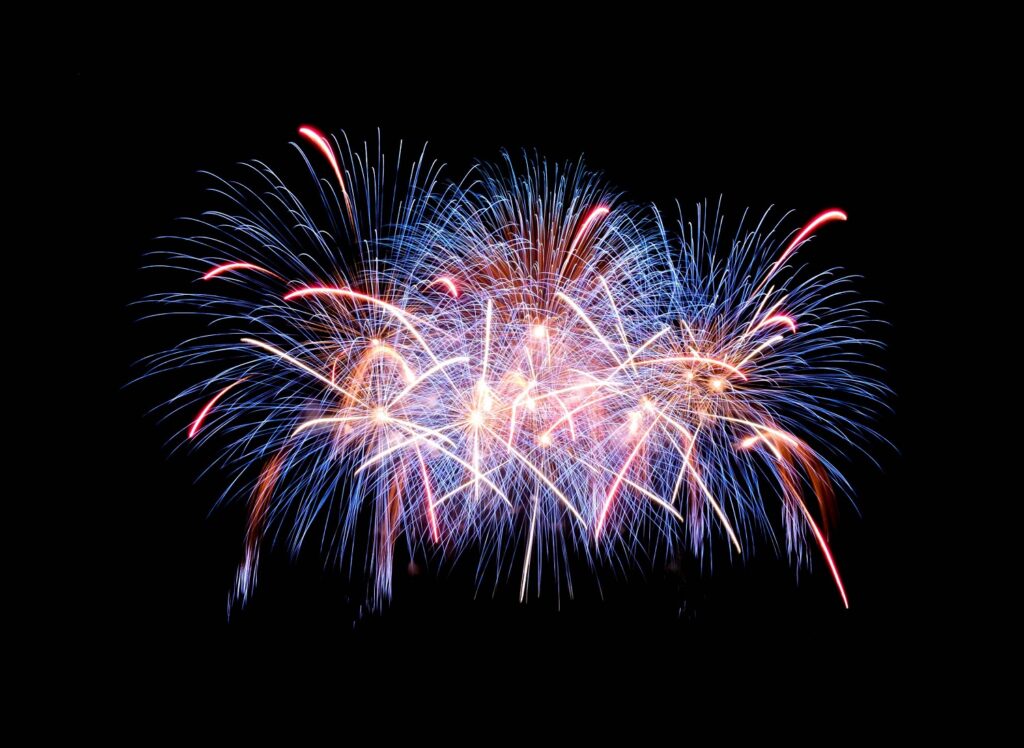 4)     Our very own Guy Fawkes Night remains the most recognised firework-orientated event in the world.  Not even the 4th July has managed to catch us up yet in terms of sales per square kilometre of country, and in 2025, it’ll be 420 years since Fawkes attempted to kill King James I by blowing up Parliament.

5)     Queen Elizabeth loved fireworks so much that she created the role of Fire Master of England to whoever was putting on the best displays at her events.  Quickly, the title of Fire Master became as enviable and sought-after as those such as Poet Laureate or Society Painter. 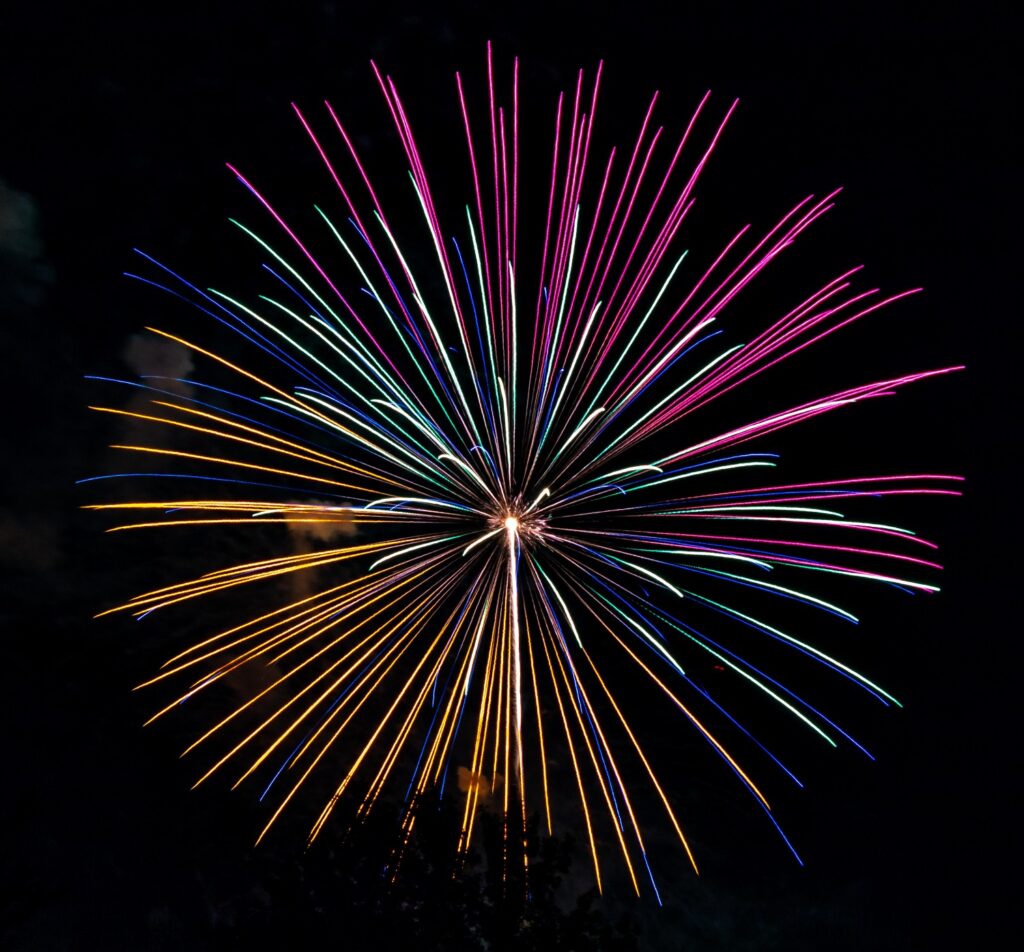 7)     Some rockets can reach speeds of over 150mph and travel 200 metres into the air before exploding, and some sparklers generate heat levels that can reach 15 times that of the boiling point of water!

8)     The International Festival concert in Edinburgh sees a million fireworks set off in less than an hour – making it the largest annual display in Europe. 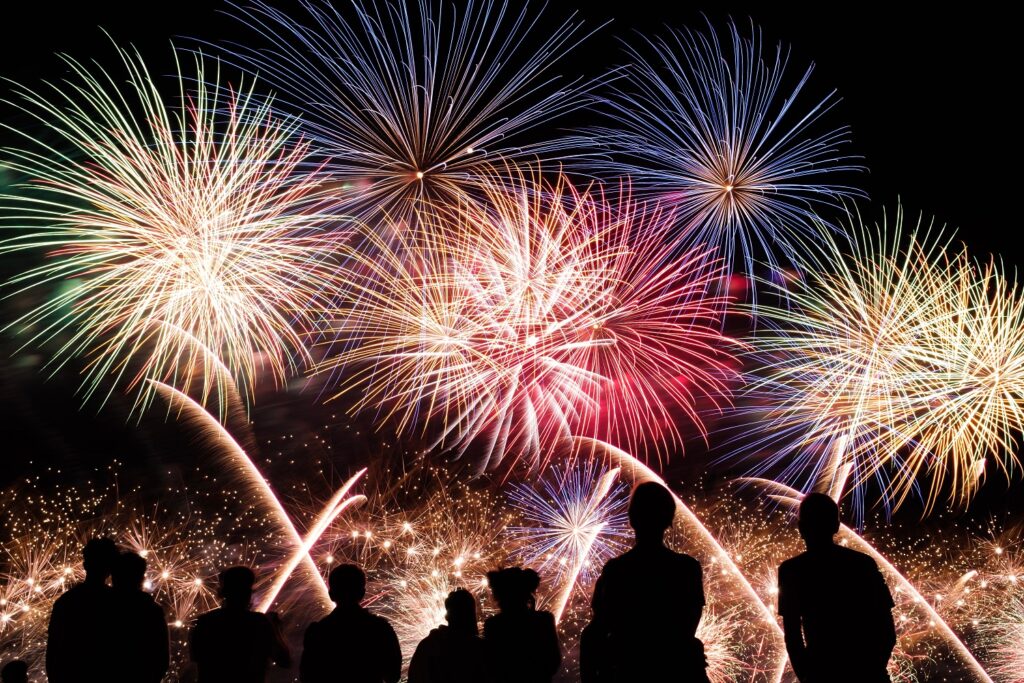 9)     Until the 1500s, fireworks could only be made in orange or white due to the chemical makeup of the gunpowder.  More colours were discovered (blue being the trickiest to pull off) when salts were accidentally added to a batch of powder on a ship in England.

10)  The longest burning firework in history was lit in 1996 for the New Year’s celebrations in Hong Kong.  A string of colourful firecrackers burned for 22 hours – it should have been 24, but unfortunately…it rained.

Whatever you’re doing this weekend, remember that fire safety should be your top priority.  Always check for hedgehogs, keep an eye on the kids, and watch the Scrumpy Cider if you’re planning on lighting anything! We’d love to hear about your experiences and see your photographs of displays – you can either load them in the comment box below, or go our Facebook page to share them with an even wider audience!

Happy Halloween, everyone – and remember remember, the 5th November…

Need a venue in London?
Use our unique free service.

Did you know that business meetings for up to 30 people are still allowed during lockdown?  If you would like to book a venue, get in touch today and we will be very happy to help.